When the students at Sandy Hook Elementary School returned to their school after the horrific shooting of 20 of their classmates and six of their teachers in December 2012, the school adopted a practice to help students cope with the trauma of returning: 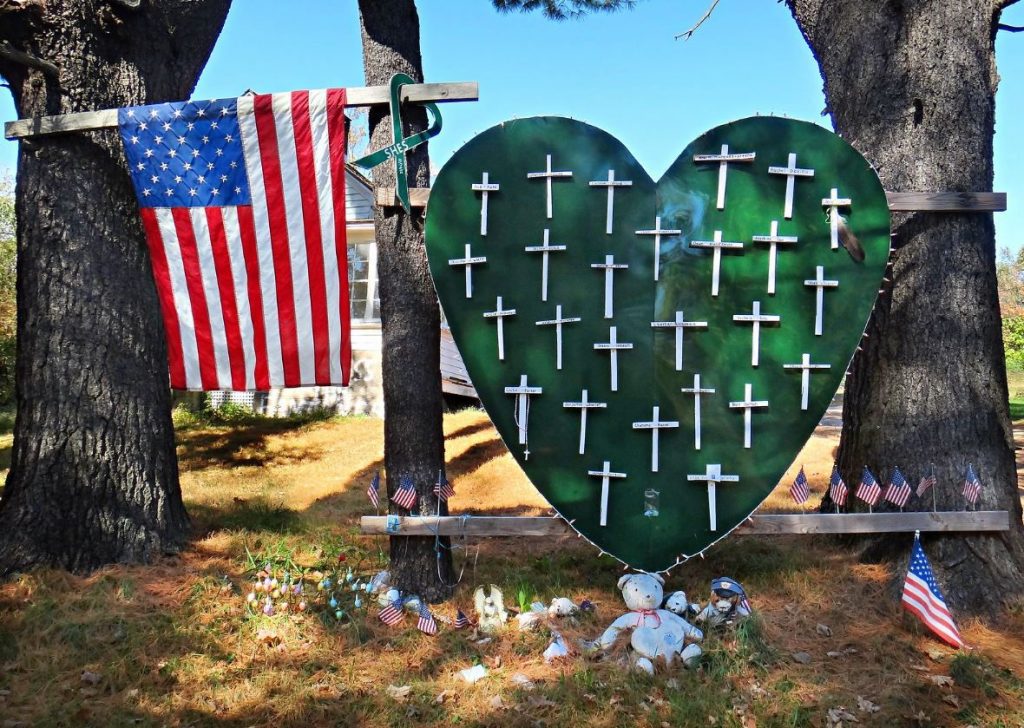 There would be a “safe word” that the kids would say if they started to get overwhelmed by the memories of that day, of reliving stepping over their classmates bodies as they tried to flee the school. In one classroom, for example, the safe word was “monkey,” and over and over throughout the day kids would stand up and yell “monkey,” and a teacher or special needs assistant would go over to that student, take them out of the classroom, talk to them about what they had seen, and work with them through their fears and terror.

Along our own travels from Jerusalem to Jericho, we come upon those “robbed” and “beaten” in acts of violence, injustice and abuse. The response of the Good Samaritan begins with attentiveness to the “safe words” uttered by our despairing, hurting and lost sisters and brothers. The Good Samaritan is the model of Gospel charity, the embodiment of the Gospel vision of humanity as a community of “neighbours” — male and female, rich and poor, able and challenged — sharing the same sacred dignity as sons and daughters of the God of all that is good. May “neighbour” become the “safe word” to which we respond when anyone cries out to us in need, in grief, in despair and we are able to become the love and hope of God for them.