My first real experience of power was when I could beat up my older brother. But in his book Grace Notes, Brian Doyle writes that as he got older he started noticing that “often the men and women who were most influential, most interesting, most startling, most amazing – most powerful, really – were, by pretty much every definition of power, powerless. 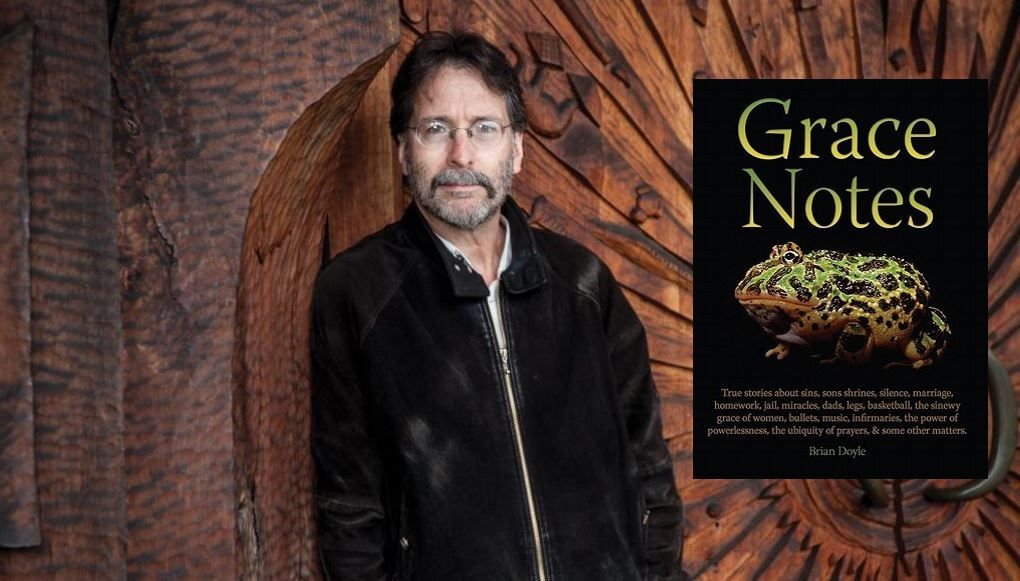 “They were skinny penniless guys like Christ or Gandhi, or cheerful brilliant [but physically challenged people] like Franklin Roosevelt and Flannery O’Connor, or stubborn dignified ladies like Rosa Parks and Ursula Le Guin, or unknown geeky guys with courage coming out of their ears like the guy who was carrying his grocery bags home one June day in Beijing in 1989 and suddenly had just about enough of army tanks rolling by to smash kids in Tiananmen Square and jumped into the street and made eighteen tanks stop and changed the world, didn’t he? 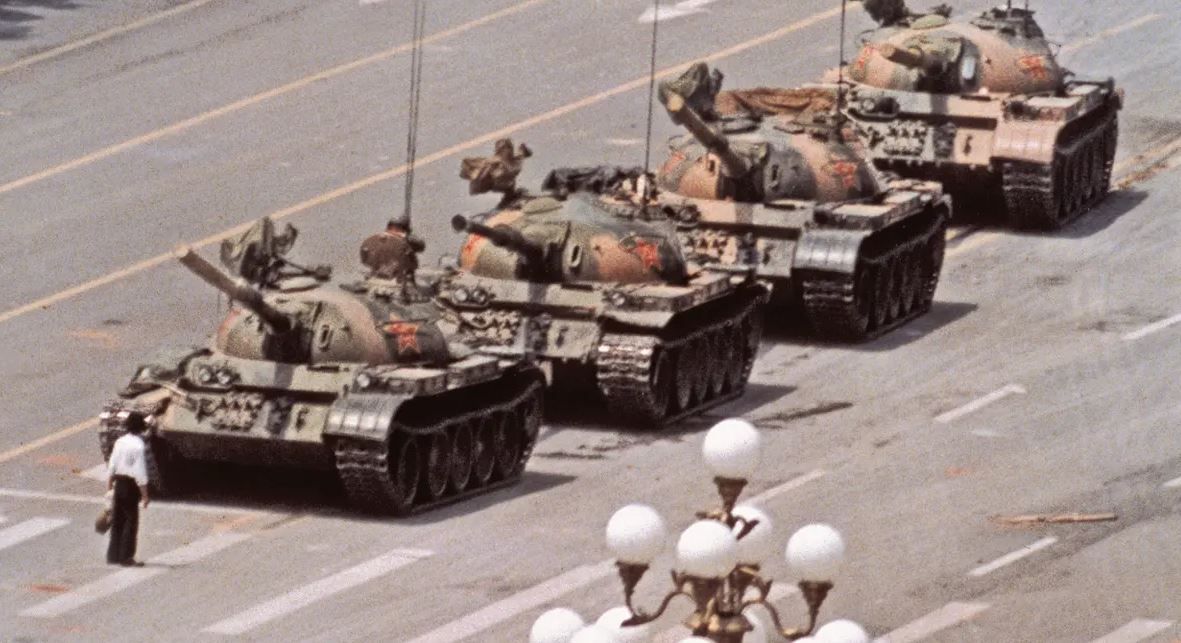 And isn’t cool, more than forty years later, that no one knows who he is?  And isn’t what he did powerful beyond any words I can find to describe his courage?

“And aren’t there a million acts of incredible power and poetry like that every day?  Like the firemen who ran up the World Trade Centre towers instead of running down as by all sense and reason and logic they should have?  And the millions of mothers who move recalcitrant heaven and sweet bruised earth daily to find bread and water for their magic holy babies . . . ?  And the million business owners who scratch and kick and wrestle to stay in business because they know that if their companies fail whole families and clans and towns will suffer . . . ?”

As a father, Brian Doyle has experienced a certain kind of “power” when he and Mom made all the rules – but now that his children are teenagers, his power is in his ability “to persuade, to suggest, to remonstrate, to hint, to remind, to confound, to complicate their brilliant and confused hearts.

“It took me a while to shift gears from boss to bemused, but I might suggest that we are all in the same boat, and whenever you think you are powerful you are pretty much not; or, in other words, what makes you powerful – money or position or brains – is only useful if you use it to elevate other people.  Power is a cool tool, but tools at rest are only sculptures, lovely and useless.” 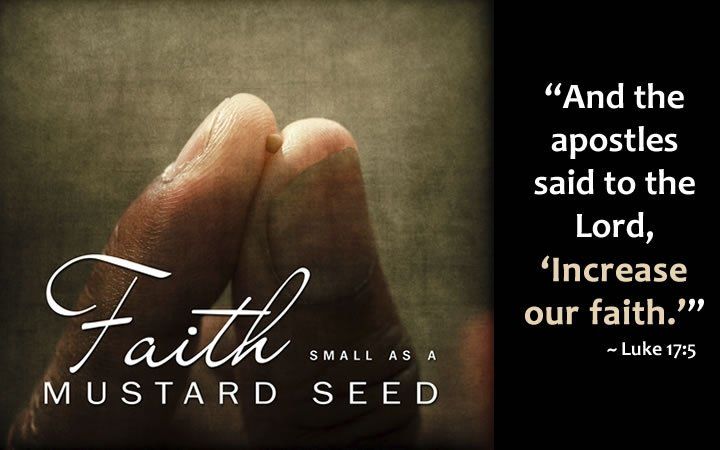 Jesus’ parable of the mustard seed is a lesson about power: that real power is not a matter of strength or force but the resolve and dedication to use whatever “power” one possesses to affect change and accomplish good.  Mustard-seed faith enables us to do many more important things than uprooting mulberry trees.  Such faith is the unshakable conviction that every small act of selfless kindness can re-create and transform; that the smallest act of forgiveness can lift up and heal; that the smallest act of compassion, done in faith and trust in God’s providence, can transform our world in the justice and peace of God.