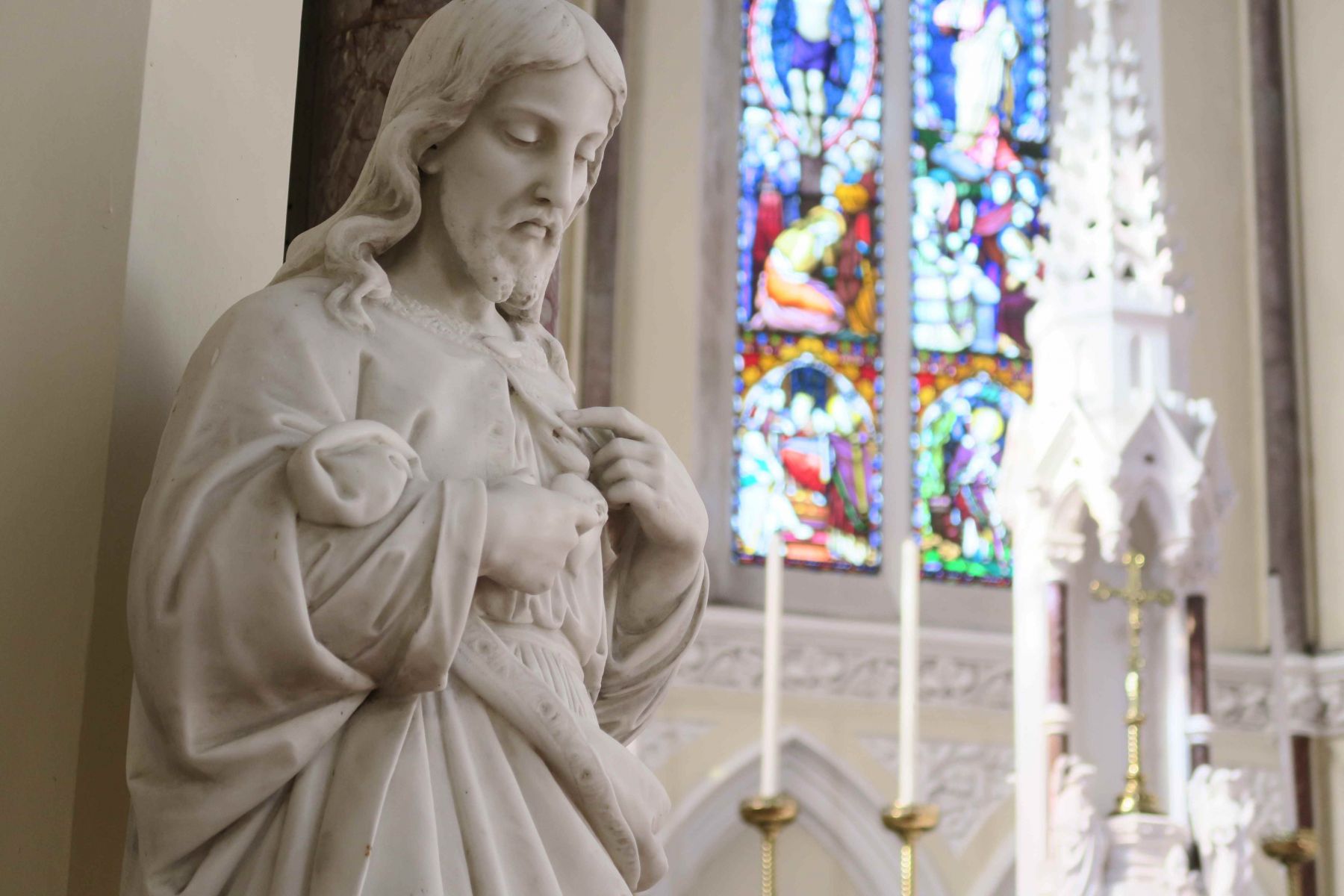 St. Margaret Mary Alacoque (1647-1690), a French Catholic nun, was instrumental in spreading devotion to the Sacred Heart after she had visions of Jesus beginning in 1673, when Jesus asked her to have a special feast established in honor of His Sacred Heart. 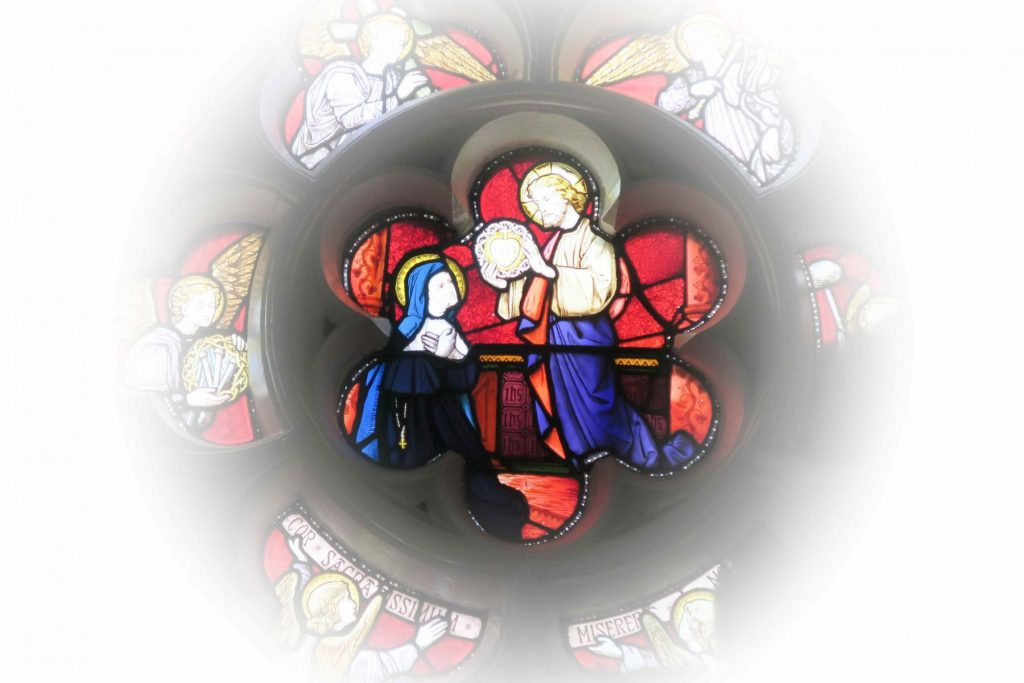 Image above is of the Rose Window over the Sacred Heart altar in St. Patrick’s Monkstown of St. Margaret Mary Alacoque

Understood in the light of the Scriptures, the term “Sacred Heart of Jesus” denotes the entire mystery of Christ, the totality of his being, and his person considered in its most intimate essential: Son of God, uncreated wisdom; infinite charity, principal of the salvation and sanctification of mankind. The “Sacred Heart” is Christ, the Word Incarnate, Saviour, intrinsically containing, in the Spirit, an infinite divine-human love for the Father and for his brothers.

Excerpted from the Directory on Popular Piety and the Liturgy 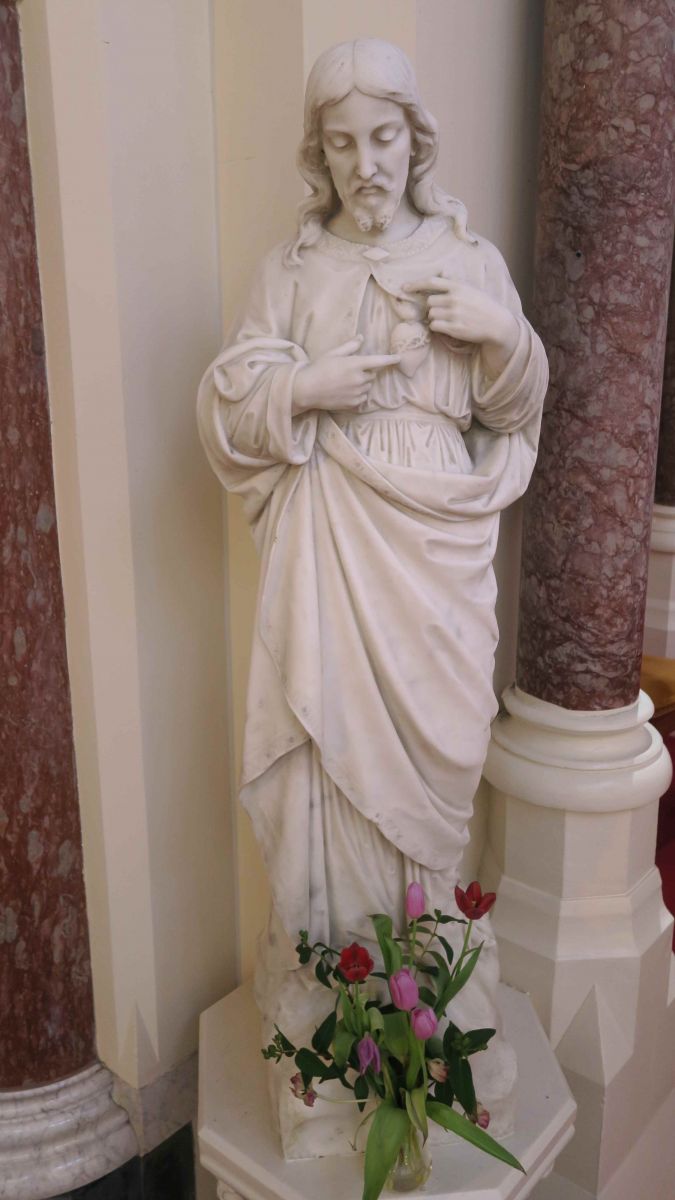 The Road by Cormac McCarthy, 2010’s winner of the Pulitzer Prize for fiction, is the dark, compelling story of a father and son fighting for survival in the midst of nuclear winter. Nuclear war has reduced cities to ashes. . . .